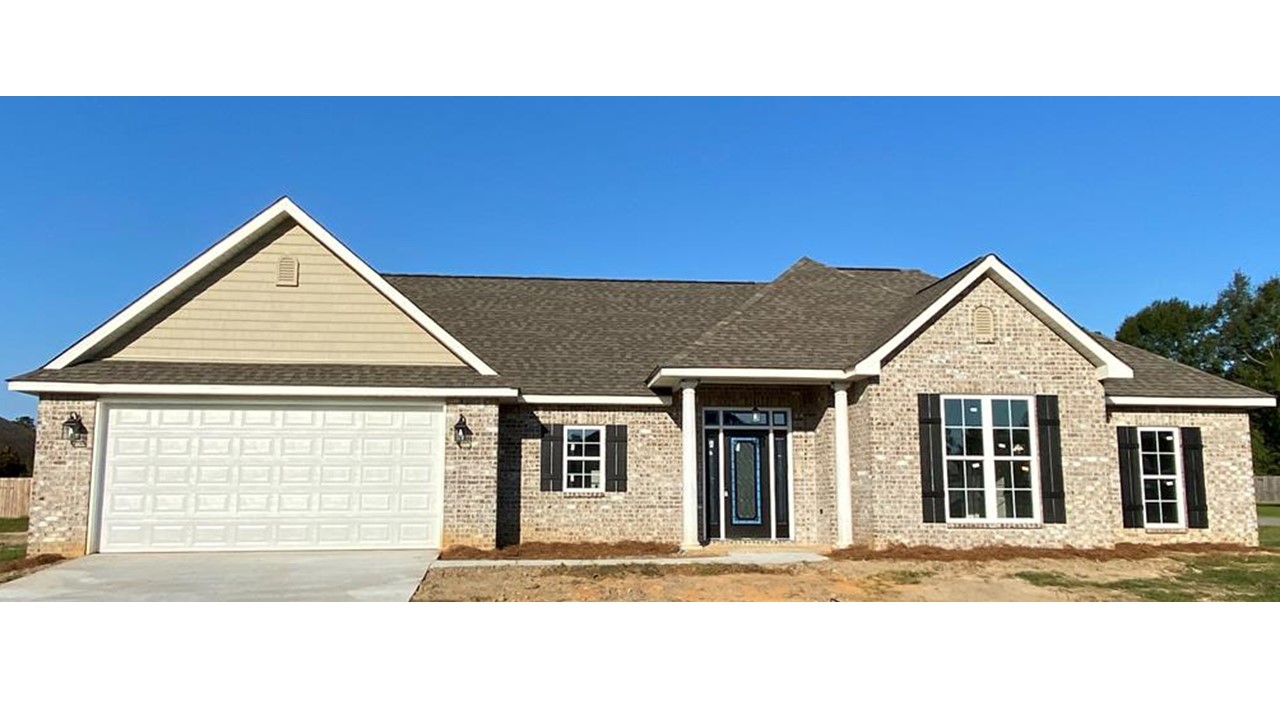 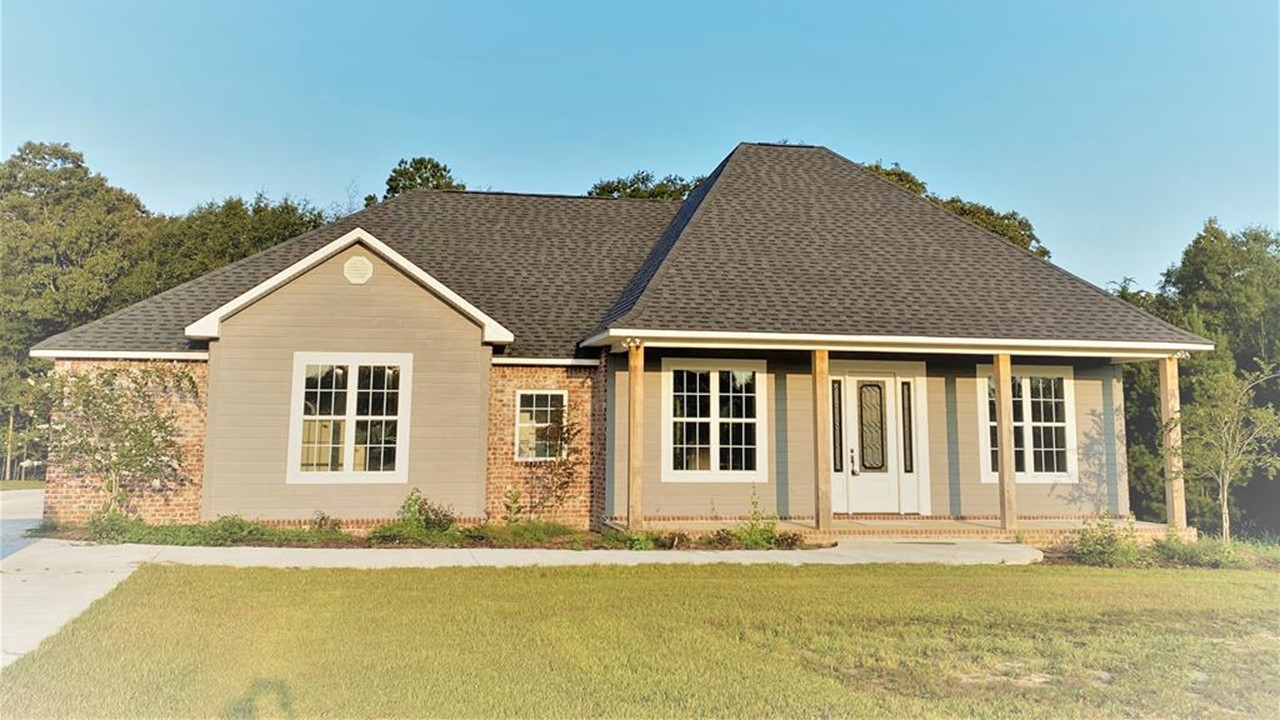 Magnolia Real Estate was founded in 2006.
Founded by Susan Jones Barnett from Ellisville, MS.  Susan was an instructor at Jones County Junior College for 30 years.
Jon assumed the role of Managing Broker in December, 2015, and became principal broker upon his mother’s passing in May, 2016.
By 2012, Magnolia Real Estate was ranked #1 in transactions for the Laurel Board of Realtors, and maintains that ranking today.
We are a member of both Laurel and Hattiesburg MLS, which gives both our buyers and sellers the most comprehensive view of real estate in south Mississippi

Bruce Smith joined Magnolia Real Estate after a career in entertainment.  Having traveled the globe for many years, he has settled back in his home town of Ellisville.  A graduate of South Jones High School, Jones County Junior College and the University of Mississippi, he is a multi million dollar producer at Magnolia.  Let him help you find or sell the best investment property, residential, commmercial or land that you need.

Sandra Wright  has lived in Ellisville over 30 years. She has been real estate investor during most of that time. She retired from teaching math at Jones County Junior College. In 2017 she was #1 in sales and transactions in the Laurel Board of Realtors. She looks forward to assisting both buyers and sellers in Ellisville and throughout the Pine Belt

Susan Blackledge  is a Jones County native who graduated from South Jones high school. She currently still resides in the area with her husband and two boys. Whether you’re buying or selling, she looks forward to making it an easy and successful process for all of her clients. 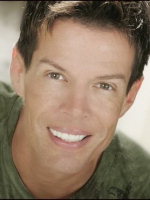 Bruce Smith - Managing Broker
Bruce joins Magnolia Real Estate after a career in entertainment. Having traveled the globe for man...